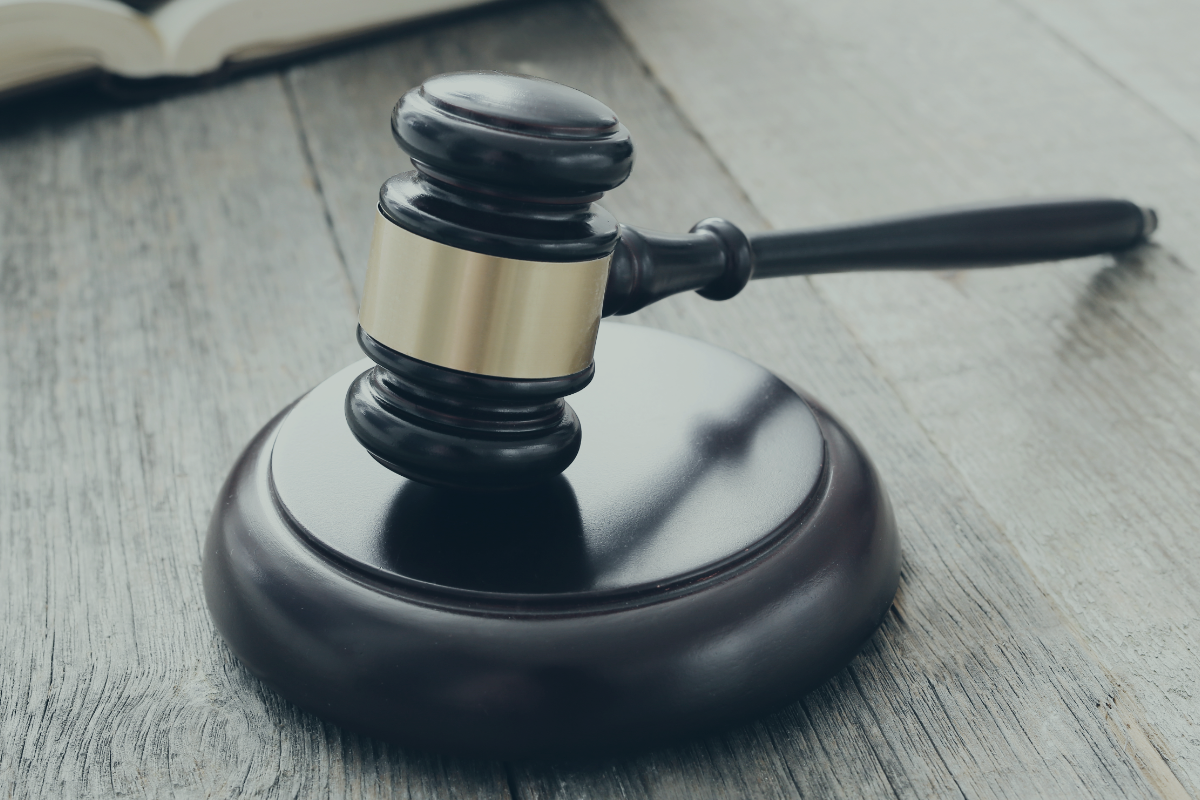 WHAT IS THE SARFAESI ACT?

The supreme court, in their latest judgment, has extended the SARFAESI act to cooperative banks. SARFAESI Act or Security securitization and reconstruction of financial assets and enforcement of security interest act, 2002, were earlier applicable to commercial banks only. This change adds some new advantages to the cooperative banks.

In this article, we will talk about what exactly is the act and how it helps the banks.

WHAT IS THE SARFAESI ACT?

This act was passed in December 2002 to help loan lenders to retrieve their money from borrowers who are unable to pay their dues. This act helps Financial Institutions in loan Money retrieval by permitting them to quickly sell resources of the person who failed to pay the loan amount.

Before 2002, banks had to take a long path involving the judiciary to recover their loan amount. This entire process was highly time consuming for the bank and elongated the next loan sanctioning period.

The inception of the SARFAESI Act in 2002, the financial institution was grant power to sell the attached assets of the borrower upon unsuccessful repayment.

The bank would take over the ownership of the assets. It keeps the banks out of judicial involvement and therefore saves them a lot of time.

However, this act had disadvantages for unsecured lenders. Some of these were taken care of in the insolvency and bankruptcy code, 2016.

WHY IS THIS LAW NECESSARY?

In the 2002 version of the law, there was no provision for cooperative banks. In 2003, the central government released a new statement, which talked about integrating cooperative banks under the rest of the banks in the SARFAESI act.

However, the actual amendment enacted in 2013 only, the cooperative banks were formally inducting in the financial institutions’ league under the SARFAESI act.

Many people raised questions about the changes made in the act. On 5th May 2020, the final decision to induct cooperative banks was validated by the supreme court.

It helps the cooperative banks quickly recover their loans, helping them save time and making the loan sanctioning and recovery process shorter for both the bank and customers.

If we look at the statistics, various cooperative banks have around 1500+ and 95000+ branches in the urban and rural provinces, respectively.

Looking at these statistics regarding the size of cooperative banks in the Indian banking system, we can easily understand this act’s importance.

Your Future in Finance Starts Here.

We Know The Importance Of Delivering The Best Customer Experience.

Get My Free Proposal

Get A Call Back

Our firm provides the expert support organisations need to thrive in a fast-changing world.