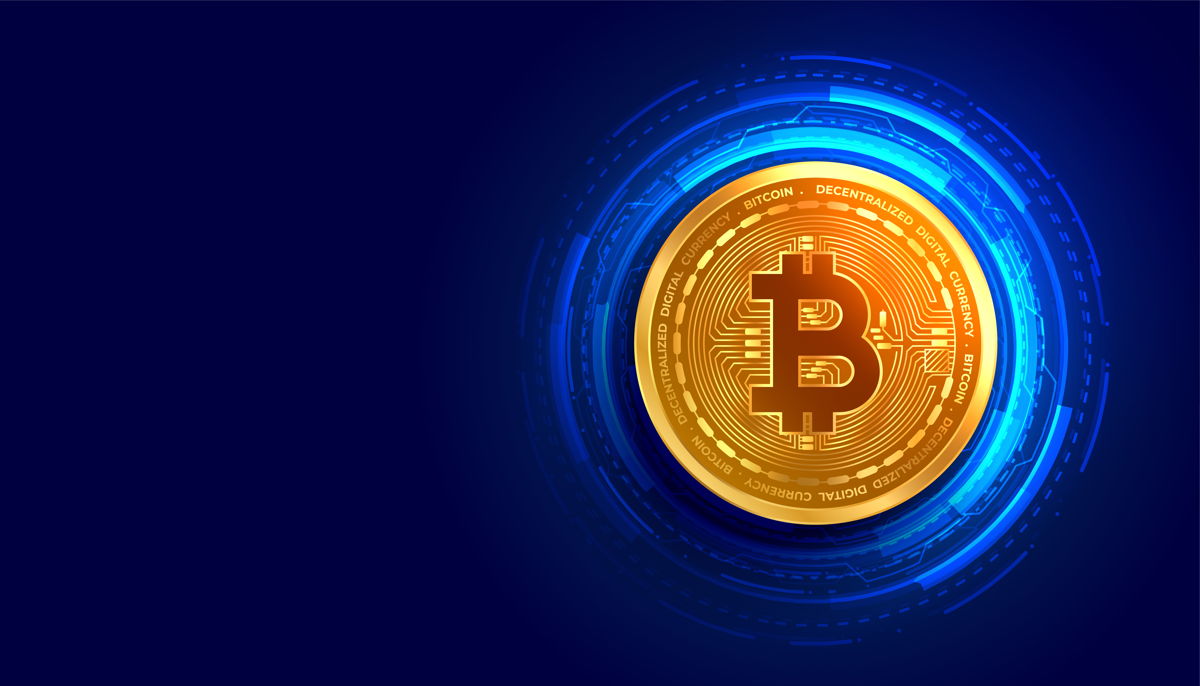 WHAT IS RBI’S DIGITAL RUPEE (CBDC) IS IT CRYPTOCURRENCY?

As a financial services innovation, The Reserve Bank of India (RBI) is planning to launch a digital currency using blockchain technology in 2022-23. It is a central bank-backed digital or virtual/ cryptocurrency that has grown in importance over the last decade.

With this innovation, CBDCs are likely to play a pivotal role in shaping the ‘future of value transfer’. Today, most central banks across the world are in different stages of evaluation for launching their very own national digital currencies.

“CBDCs due to their inherent potential of changing the way value transfer happens, provide a more resilient, innovative, and competitive payment system for households, businesses, and economies.
Since the day the launch of a Central Bank Digital Currency (CBDC) or Digital Rupee, was announced in the Union Budget for 2022-23. The topic has become a point of discussion since then. This article attempts to provide a satisfactory context on the same.

What is CBDC-backed Digital Rupee?

RBI’S Digital currency is based on Bitcoin and blockchain technology. It helps build a cashless society through digital currencies. Various governments and central banks are now exploring its potential worldwide. So, what is an RBI digital rupee? As per the RBI website, CBDC will be a digital version of the Indian rupee, which people can use as a regular rupee. It is a central bank-issued digital currency that will be circulated by the RBI and can be used by people like us for NEFT, IMPS, and digital wallet transactions. It can be used for both wholesale and retail transactions.

Digital Rupee and Cryptocurrency: Is there any difference?

Cryptocurrencies like Bitcoin are supported by the blockchain. It holds a tamper-proof record of transactions and ownership without the involvement of a central authority like banks or the government. They are frequently decentralized from time to time.

Whereas, the digital rupee, is unlike the private cryptocurrencies in which, it is centralized and authorized by our central government RBI. It will also be accepted as a legal tender as it is backed by RBI.

What is the need for Digital Rupee?

When it comes to the development of the country, India does not want to be left behind in the virtual currency race. To promote the underlying technology of cryptocurrency and its uses, RBI has launched its own CBDC- backed digital currency. However, RBI has previously expresses serious concerns about cryptocurrencies that cannot be overseen and so it seeks to prohibit all private cryptocurrencies in India. To avoid money laundering, tax evasion and terrorism fiancing RBI has hinted that it would issue its own CBDC.

Will there be a 30% tax on digital assets that include Digital Rupee?

Currently there will be no tax exemption for the RBI’s Digital Rupee. However, all the other cryptocurrencies like Bitcoin, Ethereum and virtual digital assets like NFTs, etc., will be taxed at a rate of 30% unlike Digital Rupee.

Is the Digital Rupee already launched by RBI.

Nirmala Sitharaman in the Union Budget has announced that the RBI would launch its own digital rupee in the financial year 2022-23. The digital rupee blockchain, being developed by the Reserve Bank, which would be a CBDC, would significantly boost the digital economy. It would be able to trace all the transactions, and is unlike the current system of mobile wallet offered by private companies. The debut date for its launch, however, has yet to be disclosed.

The legality of cryptocurrencies has triggered a debate in India with a proposed taxation of virtual assets. While there has been many praises for the governments move towards taxable digital currenciencies, many others believe that it is just the initial step towards recognizing virtual currencies as an opportunity to boost Indian economy. The Indian Government is yet to clarify if the private cryptocurrencies like Bitcoin is to be under leagal tender in India.
The finance Minister of India- Sitharaman also stated during a post-budget press conference that regular consultations on crypto and its regulation are continuing, adding that once the regulatory document is finalized, it will be obvious what is legal and what is not.

What are the Benefits one can get of CBDC digital payment?

Using CBDC digital payments can benefit people in various ways like:
CBDC payments are final, which means the transaction made would be just like handing over cash
It will help reduce financial system settlement risk

It will make all payments and payment systems to more real-time and is cost-effective
One can pay American Dollars in real-time without any involvement of any middleman.
CBDC replaces interbank settlement, and its just like UPI payment but backed with CBDC instead of bank.

Are there different types of CBDCs?

It refers to financial institutions like Central bank reserves that carry reserve deposits with a central bank. It facilitates towards improving settlement efficiency where a central bank account is granted to deposit funds or settle interbank transfers. This may also help lower the counterparty credit and liquidity risks that may affect lending and interest rates.

These are similar to institutional-only government-backed digital currencies that will be issued for the general public. It will help eliminate intermediary risk where the banks fail to protect the lost clients assets.

Are there any disadvantages of CBDCs / Digital Rupee in India?

Switching to CBDC may have issues on its stability. For example, the central bank liquidity during financial crisis may not be enough to allow withdrawals. On the other hand, it may require stringent government control to monitor for all the financial crimes. A central bank-backed digital money has the potential to attract the same type of financial criminals, which necessitates the need for inevitable supervision that can help avoid system penetration and theft of assets and information.

Your Future in Finance Starts Here.

We Know The Importance Of Delivering The Best Customer Experience.

Get My Free Proposal

Get A Call Back

Our firm provides the expert support organisations need to thrive in a fast-changing world.